Social Policy Response in the Global South: Evidence from 36 countries 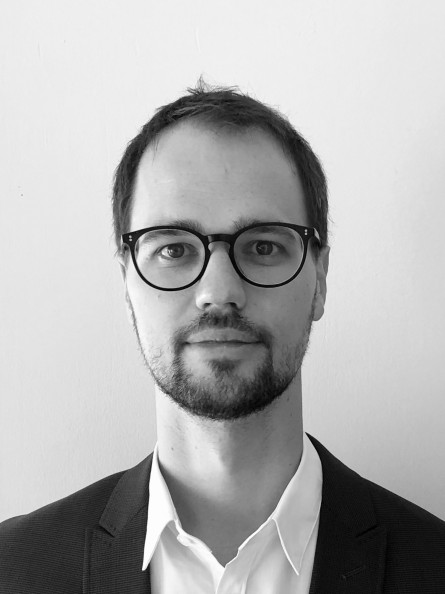 One of Tim’s findings was that social policy change during the first year of the pandemic has been characterised by expansion and maintenance. The majority of the 350 social reforms reported in the 36 reports were categorised as expansion of coverage and/or generosity of existing benefits or as the introduction of new benefits.

Most of the 36 countries have focussed on temporary and targeted benefits supporting the labour market and offering social assistance. Developing economies often used cash transfers and food relief and relied heavily on external funding, whereas emerging economies applied a broad range of measures and were acting more independently.

With regard to the question whether these social policy expansions will be made permanent, Tim Dorlach writes: “With limited signs of consolidation, it currently seems more likely that many benefits will remain temporary and expire soon”. The economic crisis and rising public deficits may even lead to a period of retrenchment.