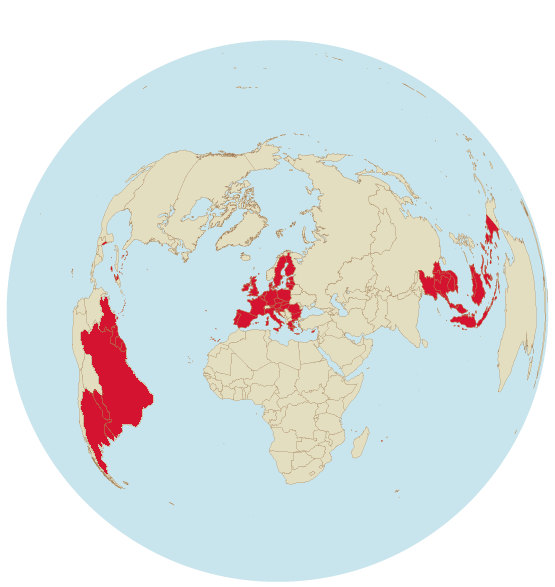 Regional Organisations allow for varying degrees of labour migration, and due to heterogeneous economic development of member states, they offer varying incentives to migrate. In the project, we examine whether and how the freedom of movement regimes established by various Regional Organisations in Europe (EU), Asia (ASEAN) and the Americas (Mercosur/UNASUR) contribute to the development of a transnational social space and what repercussions result for national social policy. Thus, we are especially focused on horizontal interdependence. To the extent that compulsory shared regional policies for labour migration and its protection exist, relations of vertical interdependence between supranational and national policies will become relevant.

We compare mechanisms of multilateral social policy coordination and ask: how do bilateral agreements and unilateral solutions either complement multilateral approaches to social security or compensate for their absence? Our analysis of agreements on social protection of labour migration shows how migration variously promotes or inhibits national social policy by means of a transnational social space. The extent of labour migration itself is influenced by the different frameworks and migration policies of the countries of origin and of destination.

Project B04 thus investigates the relationship between labour migration and social protection with regard to uni-, bi- and multilateral social security agreements and their repercussions on welfare state policy for the immobile population. To this end, we will prepare case studies on different mechanisms that explain the structure and change of social security systems. In the EU, we analyse the role of the European Court of Justice (ECJ) which decisively shapes freedom of movement in Europe. The project shows how the ECJ’s jurisprudence affects policy options on the European, national and municipal level. We also investigate how EU Regulations 883/2004 and 897/2009 influence national systems of unemployment insurance. Further case studies explore social protection for labour migrants in ASEAN and the Mercosur. We find that political debates on these policies in Malaysia and Argentina are characterised by references to international norms. The usage and impact of these norms, however, depend on the respective political regime. Finally, Project B04 is building a dataset on national policies regarding migrants' access to social protection benefits in 39 countries in the regions under study, from 1980 to 2018. Created through an expert survey, the "Migrant Social Protection" (MigSP) dataset collects information on migrants’ access to non-contributory social assistance and unemployment insurance, as well as requirements for family reunification and the impact of unemployment and benefit receipt on residence statuses. Based on this data, the project further investigates the determinants of social protection for migrants using quantitative methods.