New member of project B02 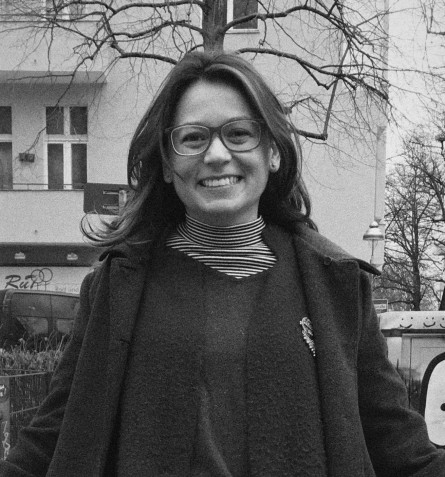 Dr. Mónika Contreras Saiz
For a couple of weeks now, Mónika Contreras Saiz is working as a researcher in project B02 "Emergence, Expansion, and Transformation of the Welfare State in the Cono Sur in Exchange with (Southern) Europe (1850–1990)". About time to introduce her.

Dear Mónika, you have recently joined project B02 - welcome! Which are your main topics of research at the moment?

Mónika Contreras Saiz: I work on the emergence and development of housing policy in Chile using the case study of police officers. From a micro-historical perspective, I analyse the provision of social housing and the relationship between this state housing policy for a specific population group and a broader national social policy. 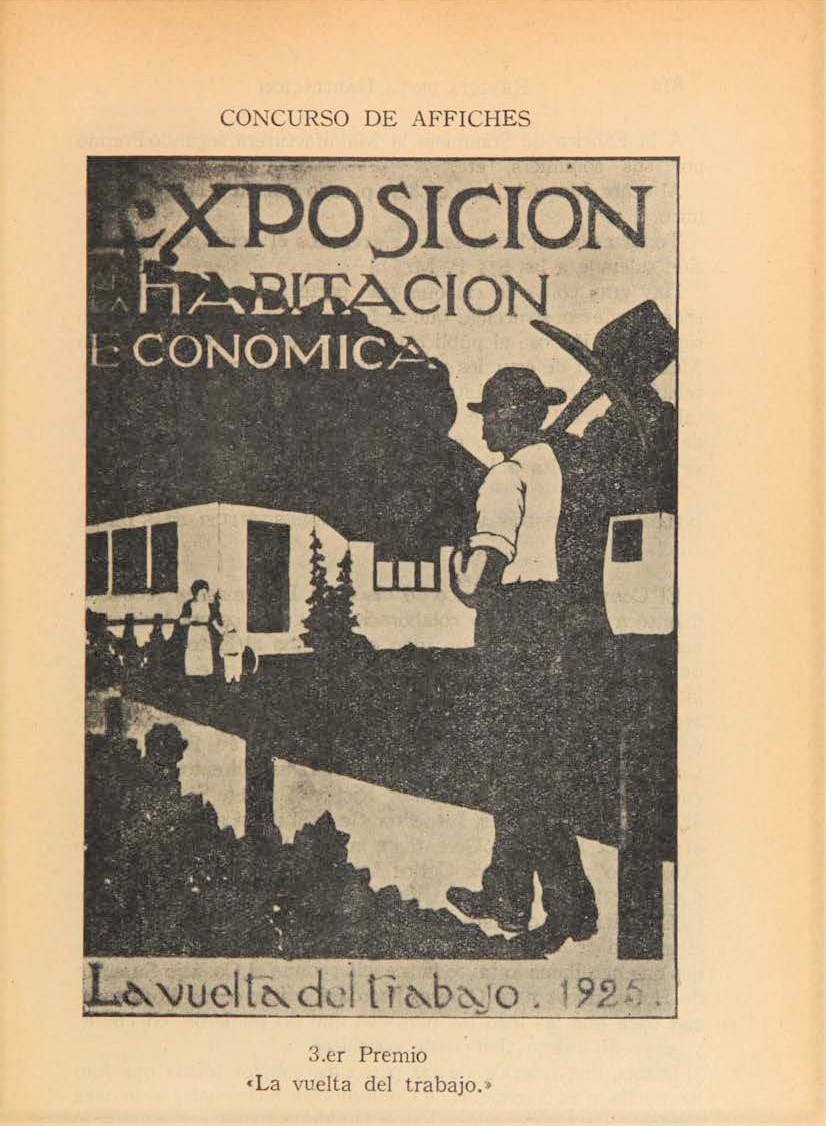 Like the health and occupational health and safety policies that we examine in project B02, Chilean social housing policy has received regional and European impulses that we are also investigating. Another aspect of social housing policy to be considered is its relationship with public health and safety policy, for example as part of the solution to a serious public health problem such as child mortality. In Chile at the beginning of the 20th century, more than half of the children under five years of age died from poorer social classes. The provision of hygienic housing and its regulation would help to solve this problem. In terms of internal security, the housing problem was linked to a moral problem that affected security and even the economy. It was argued that the lack of adequate housing led to alcoholism ("A good house keeps the worker away from the tavern" - quote from a recommendation for housing for Chilean workers in 1904), misery and immorality, and thus to criminal behaviour and disorder, with fatal consequences not only for public order but also for economic development.

One thing that stands out on your CV is that you have two degrees. First, you earned a diploma in history at the Universidad Nacional de Colombia in Bogotá. From 2005 to 2007, you completed a Master's degree in Ancient American Studies and History at the FU. What was the reason for you to start a second degree course after your diploma?

Mónika Contreras Saiz: It is a long story, but I try to present it in a compact way: I graduated in Colombia in 2003 and wanted to do a Master's in Political Science, Anthropology, History or Communication Studies in Germany. In Colombia, a German professor who worked at my university (Prof. Dr. Gisela Cramer) advised me and explained that there were no Master's degrees in Germany at that time. However, the Bologna Process had already been set in motion, which began to change the entire study system in Germany. It would therefore be likely that there would already be a number of new Master's programmes when the planned start of studies (then scheduled for the summer of 2005) took place.

I had applied for a DAAD Colfuturo Scholarship and finally came to Germany in winter 2004. When I learned German, I was supposed to decide which Master's programme to start. The summer semester of 2005 was slowly approaching and the only Master's programme that came into question for me did not begin until October 2005. At the same time, I had the obligation to begin my studies in April 2005. Because of this situation, I decided to take the second part of a Magister programme, which was equivalent to a Master's degree (two years of attending seminars and preparing the final thesis). In this sense, for me, the Magister was a kind of further education and less a second degree course. Later I had the opportunity to switch to the Master's programme, but I was very satisfied with the Magister programme and decided to stay enrolled. So I'm one of the last generations to receive the title Magister or Magistra Artium in Germany.

After your doctorate you taught and researched at the Institute for Latin American Studies at the FU Berlin. What were your main focuses?

Mónika Contreras Saiz: In the first phase, my focus was on the colonization history of Latin America from a transnational and global perspective and on interethnic relations in border areas and economic spaces as emerging coexistence spaces. In the second phase, I concentrated particularly on historical research on the culture of memory in Latin America and the use of digital methods in historical research. In my research, I have thus dealt with the establishment and maintenance of security in the context of state-building processes in Latin America, German police assistance for Latin American police officers, and the communication of history through entertainment media in Latin America.

Although all these research areas sound very different, they are somehow connected to each other and have also opened up research opportunities for me in new areas. For example, the study of relations between the state and indigenous groups led me to study police forces. The study of police forces in Latin America, in turn, led me to the topic of social housing policy. And on top of that, there are also beautiful coincidences in work and life: in 2011, for example, I took part in an event on memory and since then this topic has always accompanied me and offered me many new research opportunities.

More information on project B02: Emergence, Expansion, and Transformation of the Welfare State in the Cono Sur in Exchange with (Southern) Europe (1850–1990)