New member for project B09 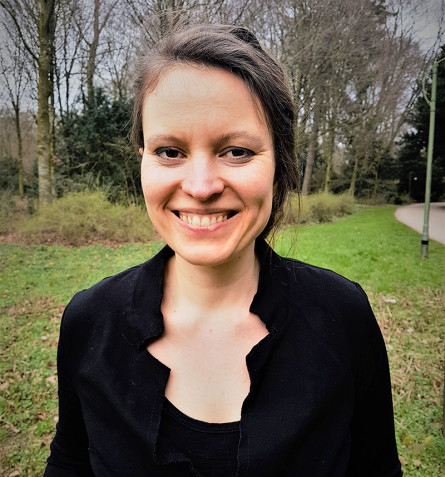 You had your defence in mid-September. How did it go, can we congratulate you?

Yes, you can! I won't have the title (PhD) until the publication of my monograph, but the defence went very well.

It's probably impossible, but still: Can you explain in a few sentences what your dissertation was about?

In my dissertation I investigated the question of how social policy and state formation are connected in the age of "Neoliberalism 2.0". During my work and research in Zambia, which now extends over many years, it became clear over time that exciting dynamics could be at work here. I interviewed government officials, social policy recipients, as well as people from civil society and international organisations in order to better understand the complex effects of the new social policy programmes on the state. In a process of qualitative analysis, I have identified various mechanisms by which statehood spreads from the centre to the periphery of the country, which manifests itself, for example, in the discursive involvement and bureaucratisation and standardisation of the population, as well as in political connections and possibilities of exerting influence. However, a certain ambivalence can be observed: In this expansion of statehood, the ideological and practical boundaries of the state, which are perceived as natural, are already built into it.

In the coming months you will stand in for Alex Veit (temporary professor in Marburg) in the CRC project B09 "The Rise, Decay and Renaissance of Social Policy in Africa". What tasks will you be taking on in the project?

I will contribute my results from Zambia for comparative discussions with the other country studies of the project and I will also contribute to publications.

What classes will you be taking over in the winter semester?

I will offer a BA seminar on "Politics in the Rural Area" as well as an tutorial on the lecture "International Relations".

What are your professional and career plans for the next few years?

I'm just starting to take a closer look at politics in rural areas and its interaction with state social policy. I am interested in the question of how changes linked to the globalisation of agriculture and the neo-liberal turn in social policy affect the way political participation and political self-image are perceived in the countryside.