Transformation of Health Care Systems in Central and Eastern Europe 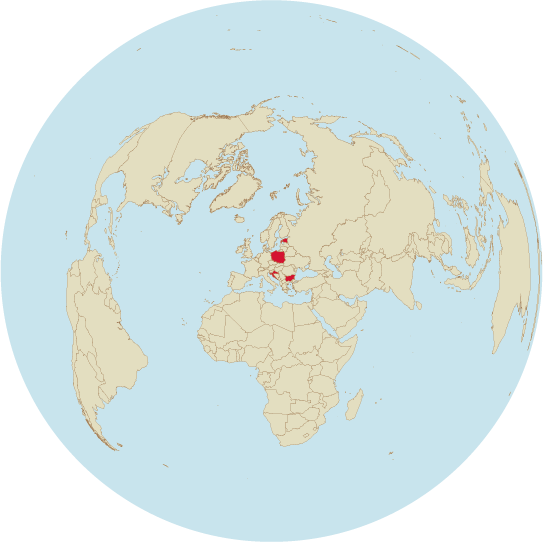 Project B08 describes the transformation of health care systems in Central and Eastern European Countries (CEEC) after the end of communist rule and explains it by the interplay between national reform factors and the influence of vertical and horizontal interdependencies. In doing so, the project uses a unique historical opportunity for researching system transformations. During the last three decades the CEECs have fundamentally reformed their health care systems along the dimensions of financing and service provision. In terms of financing, nearly all CEECs have introduced a compulsory contributory health insurance scheme along the lines of the Bismarckian model. In terms of service provision, the majority of the CEECs being studied have "de-hospitalised" and created a high-performance primary care model. Whereas we would tend to expect convergence between the CEECs at the system level, divergent developments are recognisable at the level of health care policy instruments.

These objectives will be achieved in four steps: With regard to vertical interdependencies, in a first step we systematically examine the top-down dissemination throughout the CEEC region of ideas and legal norms originating from the EU and selected international organisations (World Health Organization, World Bank/International Monetary Fund, OECD) in terms of their content, scope, coherence and changes over time. The principal method is a content analysis of documents, websites and legal documents. In a second step, we analyse the interplay between international vertical and horizontal interdependencies and the respective national constellations by means of studying the adaptation processes in the CEECs. To this end, we conduct in-depth case studies of four selected countries (Albania, Croatia, Latvia and Poland) that are representative of the four clusters into which the CEECs can be grouped. In the four case studies, the changes to the health care systems are reconstructed by means of process tracing. In a third step we expand the exploration of the vertical interdependencies by incorporating the bottom-up perspective. Here we consider whether and, if so, how the international organisations and the EU have adopted ideas for the reform of health care systems from the countries featured in the case studies. The fourth step evaluates to what extent the case studies permit conclusions to be drawn about the respective clusters. With a comparative analysis of the role of horizontal (trans- and interregional) and vertical interdependencies in health care policy reform in the different CEECs, we offer an original contribution closing a major research gap.