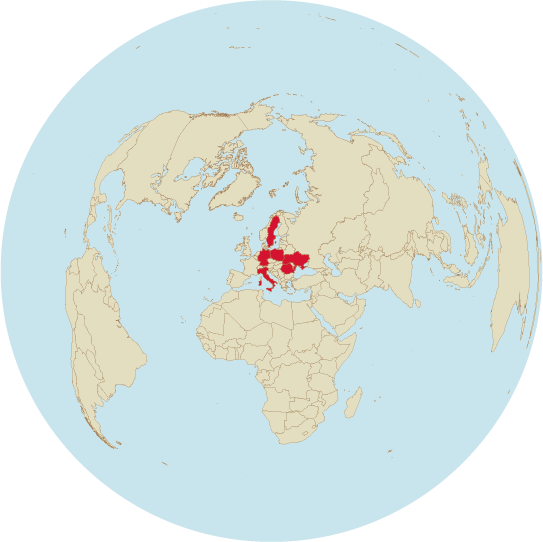 Long-term care systems are among the most recent expansions in Western welfare states. They aim at ensuring the provision of long-term care (LTC), which constitutes an expensive, personal social service and, due to predominantly female labour migration, creates transnational interdependencies. Western welfare states can be distinguished according to the extent to which their care policies and the care systems created by them support formal, informal or familial care and to what extent they recruit (predominantly female) domestic and/or migrant labour. On the other hand, the migration of care workers generates not only financial returns in the countries of origin but also familial care gaps and a shortage of qualified labour ("care drain"). This gives rise to new challenges for social policy which include drawing migrants from other countries and the creation of "care chains". In Europe, the migratory interdependencies relevant to social policy are primarily East-West internal migration, in South-East Asia they manifest themselves in terms of regional migration and South-North migration.

Project B07 describes the introduction and expansion of long-term care with regard to service provision in selected countries and explains this process by considering the national constellation and transnational interdependencies produced by migration. In doing so, we go beyond previous research in two respects: to explain country-specific arrangements of national long-term care policies and their characteristic "care mixes" we consider, firstly, for each national constellation the interrelations between long-term care policy and the policy areas of family, employment, education and training, and examine to what extent the profile of long-term care policy assumes and ensures the availability of labour for care activities. Secondly, in the analysis of the transnational migration of care workers we not only investigate the situation in the destination country but also in the countries of origin. In doing so, we can ascertain the pull and push factors for migration and include the socio-political effects of the care drain and the brain drain in the countries of origin.

During the first phase, transnational interdependencies in Europe are investigated. With Germany, Italy, Poland and Sweden, the choice of cases covers four European countries with very different care systems and gender arrangements. We then selected Poland, Romania and Ukraine as three East European countries of origin that are integrated into the EU to varying degrees and in which care migration has very different effects on the emergence of further East-East migration.