The country reports provide a systematic account of the legal begin-nings, most important reforms and the current con-figuration of social security systems. 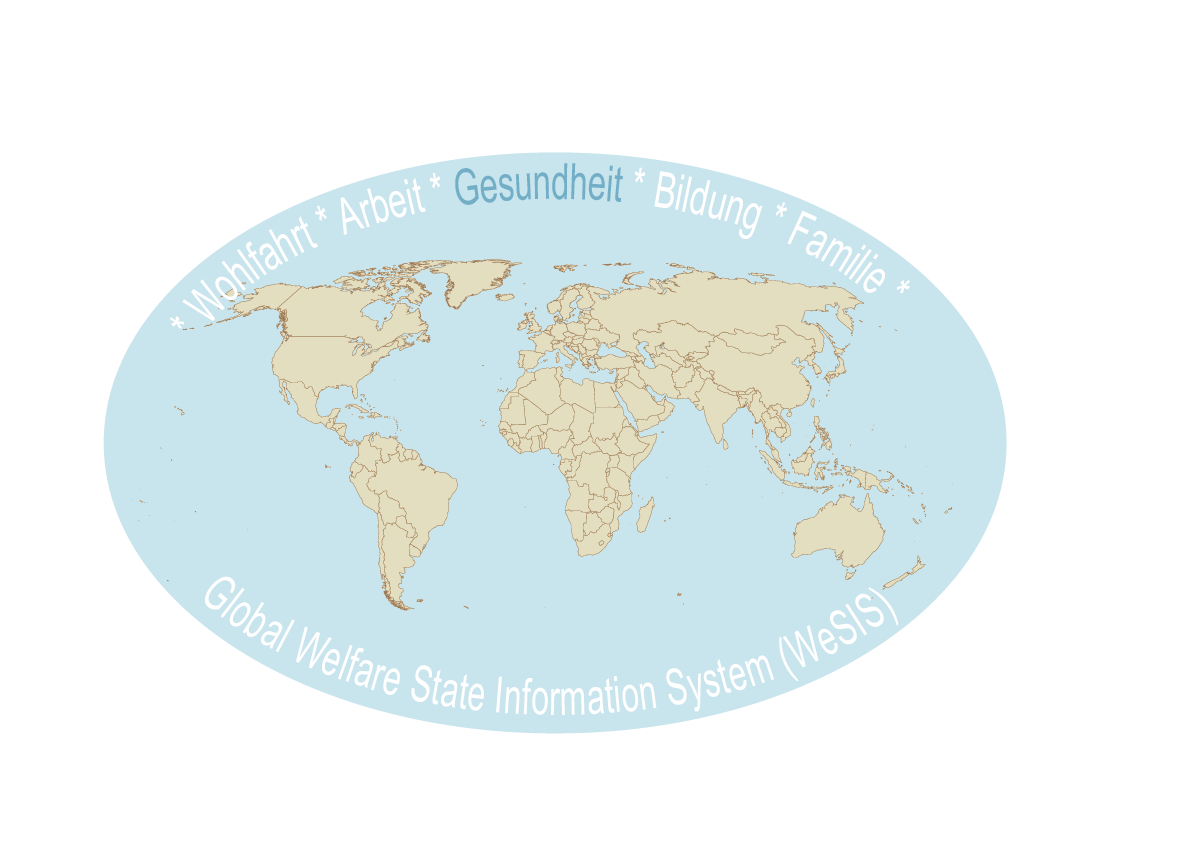 In western countries, health care systems emerged at the end of the 19th century and in the first third of the 20th century; in the so-called "golden age" of the welfare state they then came to full development. In many low-income countries of the Global South, they remained undeveloped or underdeveloped. In recent decades, however, the emergence of complex health care policies in the Global South can be observed, as well as restructuring, privatization and re-regulation in the Global North. Long-term care (LTC) has gained in importance. In most Western countries, welfare state expansion in this area has taken place in a phase of "permanent austerity", whereas in the Global South LTC has only recently been addressed by social policy. This will change drastically in the coming years, however, because the Global South will be most affected by demographic ageing.

Project A04 examines developments in both policy areas - health and LTC policy - in a global perspective. We assume that the development of LTC systems can only be understood by considering the specifics of the health care system within which they develop. The aim of the project is to globally trace the development of different types of health care systems and LTC systems and to explain to what extent similarities and differences between these national systems are structured by: a) horizontal relations of social, economic and political exchange between countries and b) vertical exchange relations between countries and international organisations. In a first phase, the project will explore the introduction and expansion of health and LTC systems and their spatial distribution around the globe. In a second phase the findings will be elaborated by examining the expansion of the health care and LTC services regarding scope (generosity) and the population groups covered (degree of inclusion).

The country reports provide a systematic account of the legal begin-nings, most important reforms and the current con-figuration of social security systems.