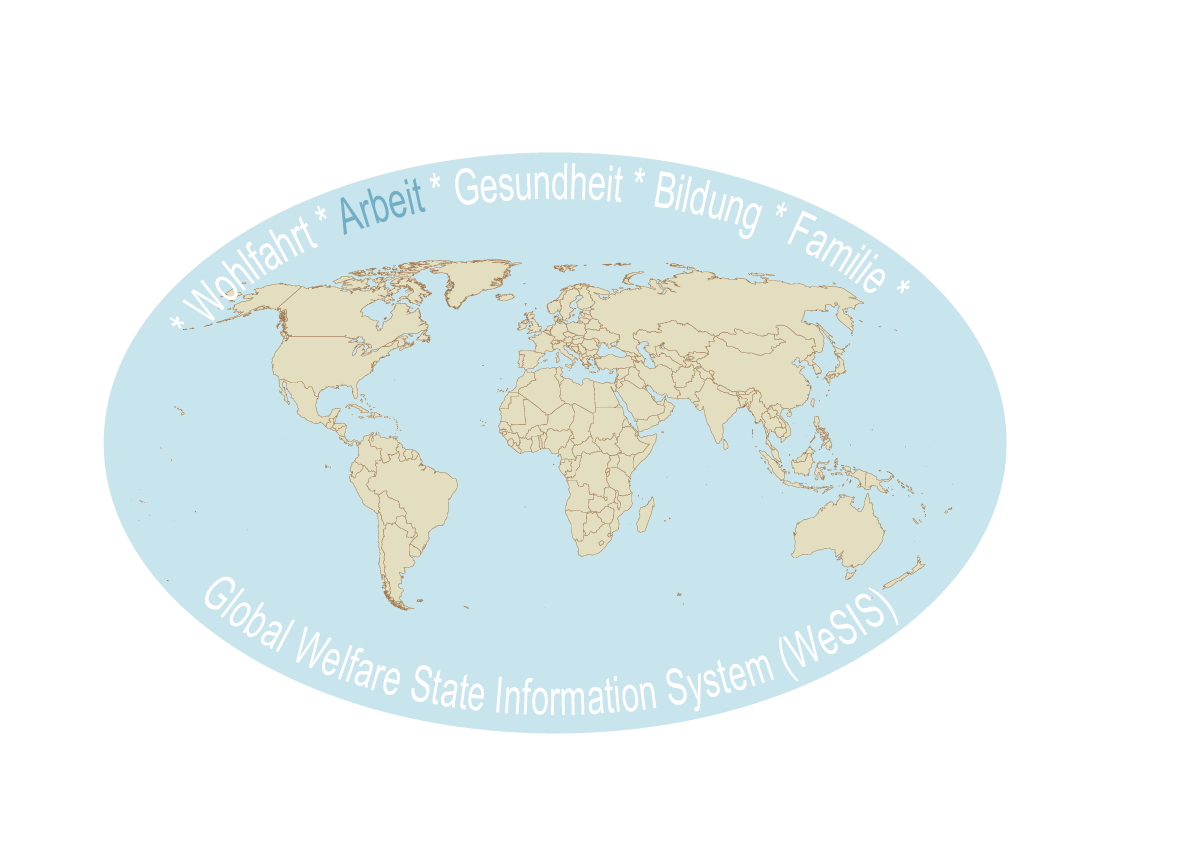 Project A03 investigates the emergence and territorial expansion of laws governing employment relationships worldwide as a central element of welfare state development.

Different types of "worlds of work" are to be identified as separate clusters of countries based on similarities in regulating the norms for employment relationships. The emergence, dissemination and change of norms, regulatory patterns and clusters are represented. To determine their de facto validity, these norms, patterns and clusters will be analysed in terms of their inclusionary and exclusionary function and compared with the actual practices of employment participation in the respective countries. This will yield indicators to identify events and event types (such as war, depression, 'De-'colonisation, collapse of state socialism) as central turning points. Transnational interdependencies are used alongside national determinants to explain the clusters.

In the first phase, we focus on a social and jurisprudential analysis of current labour law standards around the world. The spatial distribution of regulatory patterns in country clusters is compared with forms of international interdependence and historically elaborated with two forms of interdependence: (de-)colonialisation and the norm-building impact of the ILO. In cooperation with WeSIS (Project A01), normative standards for employment relationships are being compiled from existing data sets, mainly provided by the ILO, OECD and the World Bank, and complemented by an analysis of secondary literature, interviews with regional experts and selected source texts. The comprehensive coding of these corpuses of norms will allow us to utilise social scientific methods to identify different "worlds of work", both historically and territorially according to regulatory patterns and according to their de facto scope of application in comparison with different practices of part-time employment.

In the second CRC phase, the database will be extended historically, integrated into WeSIS and analysed according to further forms of interdependencies. Furthermore, focal case studies on the role of international interdependencies and national factors for the emergence of “worlds of labour” are planned.