Constituting the Welfare State in a Global Perspective. Determinants of Social Security Programmes 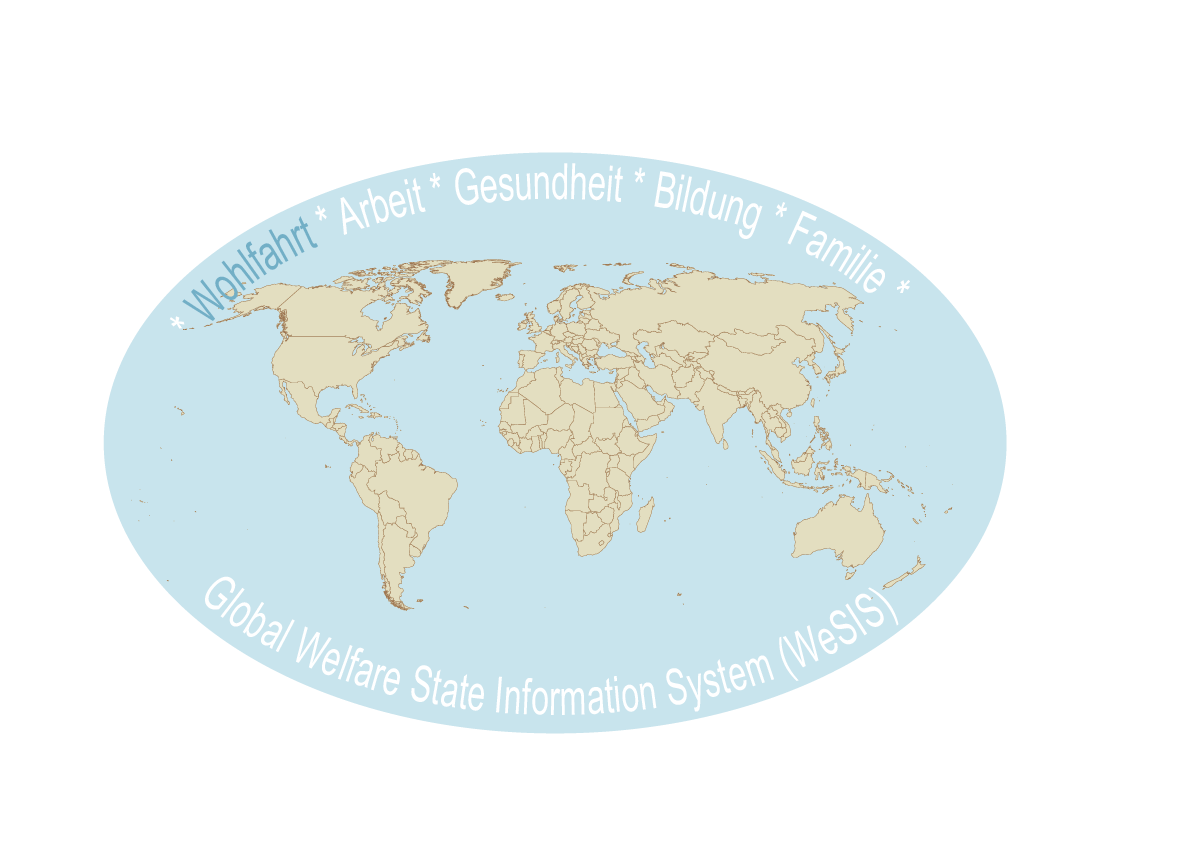 Since the beginnings of the welfare state in Western Europe and the establishment of British settler colonies in the 19th century, social security systems have spread across the globe. This project investigates the determinants of the introduction and expansion of social security systems around the globe. The main focus is on social security systems that provide transfer benefits in the event of incapacity for work, illness, old age and unemployment. We argue that the introduction of a social security programme is influenced not only by political and socioeconomic conditions within a country, but also by a country's economic, political and cultural relations to other states. Further international influences on socio-political legislative processes include violent relations such as colonialism and war as well as the membership of countries in international organisations relevant to social policy.

In this project we are compiling a global database on social security legislation in all territories and independent states for the period from 1880 to 2020. With the aid of these data, the specific dates of introduction of social security programmes for specific status groups and occupations and the programme-specific introductory sequences will be measured and their determinants investigated. In methodological terms, event data analyses, network analyses and methods of spatial econometrics are being used primarily to analyse the determinants of social legislation in a global comparison. In the second phase of the CRC, the generosity and degree of inclusion of these programmes will be investigated in particular. Similarities and differences in social legislation are explained by the interaction of national factors and international interdependencies.